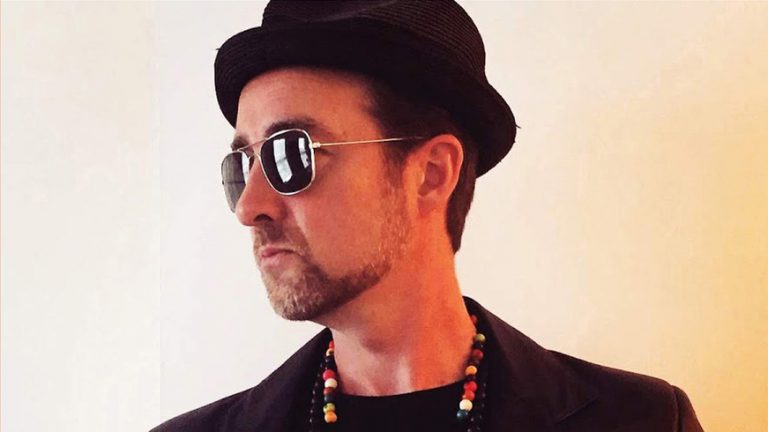 A band that have been releasing records on their own label (roxy5000 records) since 2009 to date and over that period have  already smashed it across 200 countries of the world on Fm/Net radio being hailed with critical acclaim.

Roxy5000 are continuously being spotted by major players in the Industry from the likes of soultracks.com who have given the band 1st listen three times in a row on previous singles (I’m your man, One and Da Ladiez).

Had A-List radio all around the world Plus hitting the Number 1 spot in the Netherlands three times on Danceteria and JammFM proving that Indie bands can still break through to the masses. ROXY5000 is an Unsigned project to date!!

And most recently for a brand new summer release in 2021, David Clayton (Simply Red) plus bringing in the MD of Incognito Matt Cooper on Keys.

Thank you all for your love and support of our music and please keep an eye out for the new album release coming in 2021.